A DDoS (Distributed Denial of Service) attack is a type of cyber-attack that uses several computers to flood a target system with illegitimate requests, making it inaccessible to legitimate users. The goal of a DDoS attack is to overload and overwhelm the target system and cause it to crash or become slow and unresponsive. These attacks can cause significant financial losses and damage a company’s reputation.

DDoS are becoming increasingly common, with the number of attacks increasing yearly. In February 2020, a DDoS attack was launched against Amazon Web Services, lasting almost three days. It was so severe that it impacted countless other site owners and publishers who rely on AWS.

In another 2018 instance, GitHub endured the largest ever recorded DDoS attack at the time, flooding its servers with 126.9 (Pps) and 1.3 terabytes of data per second (Tbps). Luckily it only took the servers offline for 20 minutes despite its magnitude due to their strong protection measures. Read on to learn more about how DDoS attacks work and what you can do to protect your business from them.

The ability to detect attacks quickly and effectively is probably one of the most crucial aspects of DDoS protection. Without detection, you can’t take steps to mitigate an attack or prevent it from causing damage. However, at times, it may be challenging to detect a DDoS attack since it may often mimic legitimate traffic.

Therefore, to identify a DDoS attack with certainty, you need analytics tools to help spot signs of DDoS. These signs include:

Remember that even the most dedicated server hosting might still have vulnerabilities to DDoS attacks, despite the varying measures across hosting solutions. Need help securing your entire infrastructure? Download your Security Infrastructure Checklist for SMBs.

DDoS attacks come in three categories depending on their target layer. These are:

Volumetric attacks are the most common DDoS type, measured in BPS (bits per second) and referred to as volumetric due to the large volume of traffic involved. They aim to overload the network by flooding it with heavy data amounts. The sheer volume of illegitimate requests makes it impossible for the target system to process legitimate requests, effectively shutting down the site or service.

Protocol attacks exploit vulnerabilities in the network protocol stack. By targeting the network layers, these attacks can consume a significant number of resources and cause the system to crash.

Common protocol attacks include TCP SYN Floods or TCP Connection Attacks and Smurf DDoS Attacks. These attacks can be challenging to mitigate since they target the network layer.

How to Prevent DDoS Attacks

Now that you know the types of DDoS attacks and how to detect them, it is essential to understand how you can prevent these attacks from happening in the first place. There are a few key considerations you can take to protect your business against DDoS attacks, which we have outlined below:

Singularis IT Solutions can help secure your business against DDoS attacks and other cybersecurity threats. Stay ahead of the curve with our data center and managed hosting services, which provide proactive support against the rising cyberattack prevalence. Contact us today to learn more. 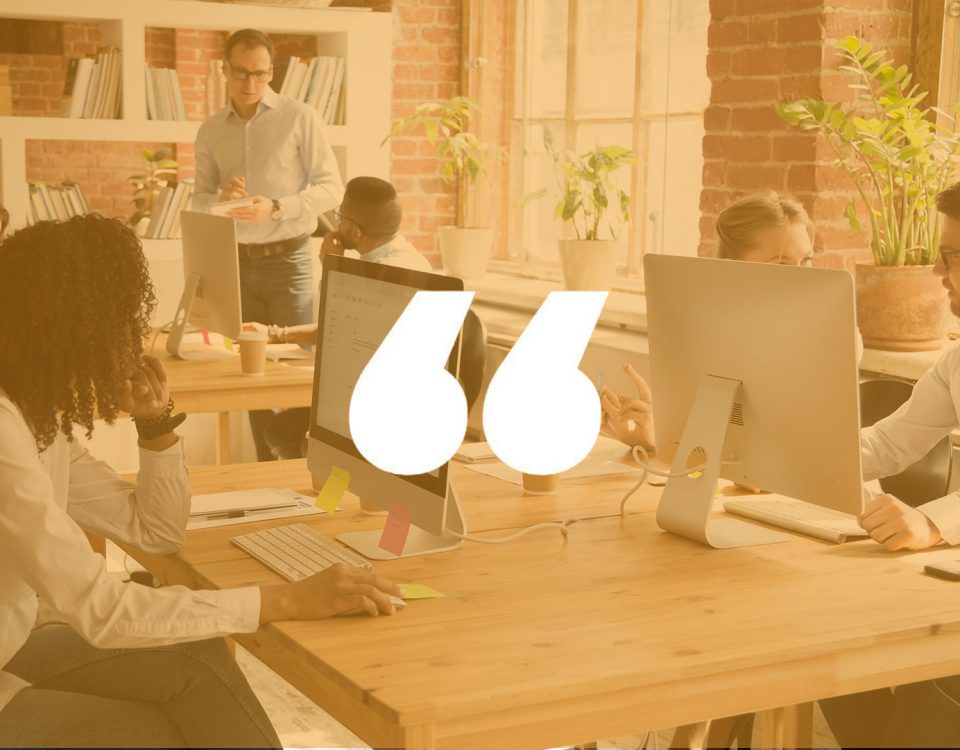